Each one of our students has unique and amazing stories. Vitor Moreira is one of them. Vitor is only 18 years old and came to the United States from Brazil when he was just 16. He risked a great deal when he went to the United States while still a minor to help create a better life for his family. He was told about our program from his immigration lawyer. He is an extremely motivated young man. In the two years that he has been in the United States, he has learned to speak both English and Spanish fluently, obtained employment, and been promoted three times. Although he does not have a great deal of work experience, during his interview with Bank of America, he was able to convince them the same, and they offered him an above entry level Relationship Banker position. The amount this young man has already accomplished in his short life is incredible, and we are confident that he is going to be hugely successful as he follows his goals to go into business banking. 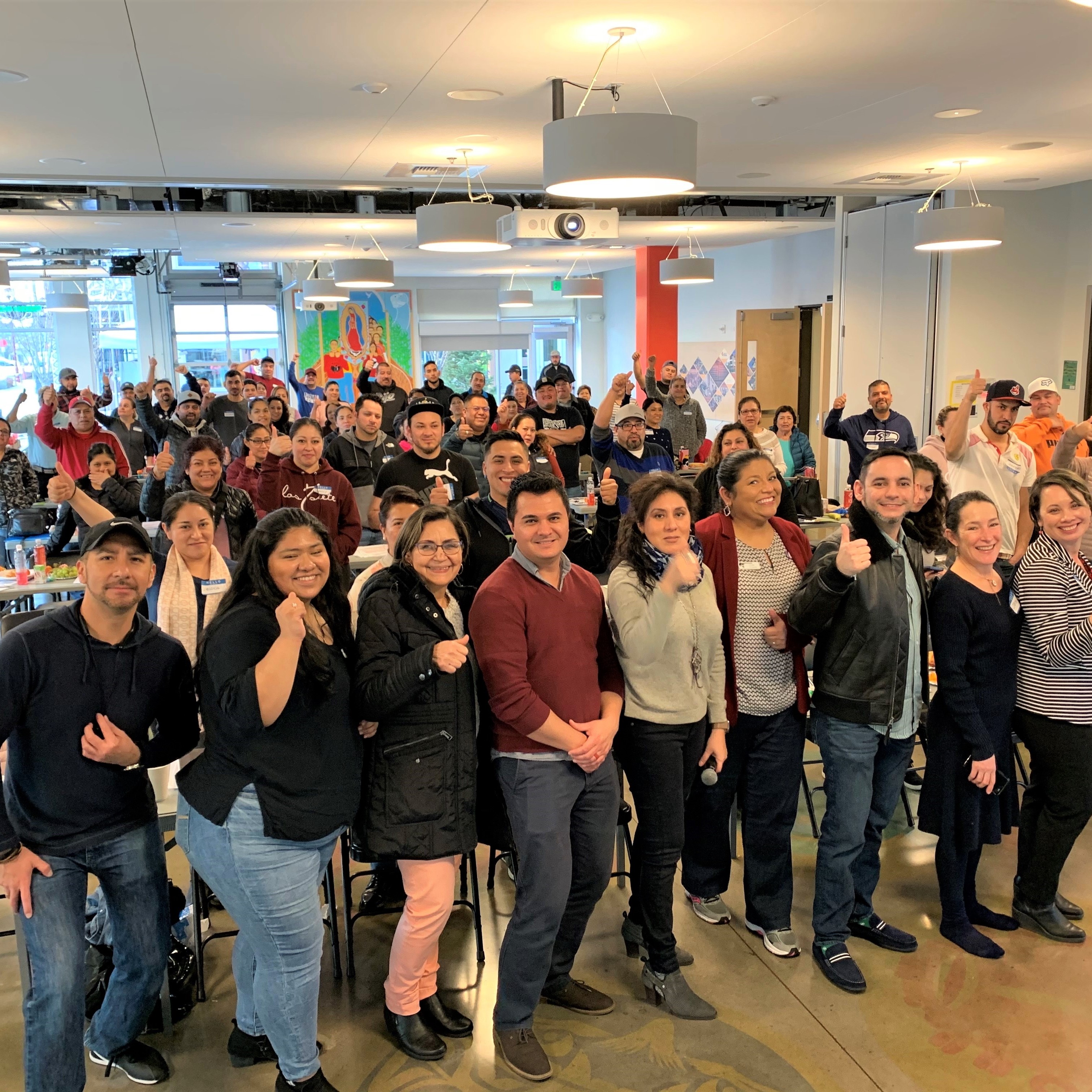 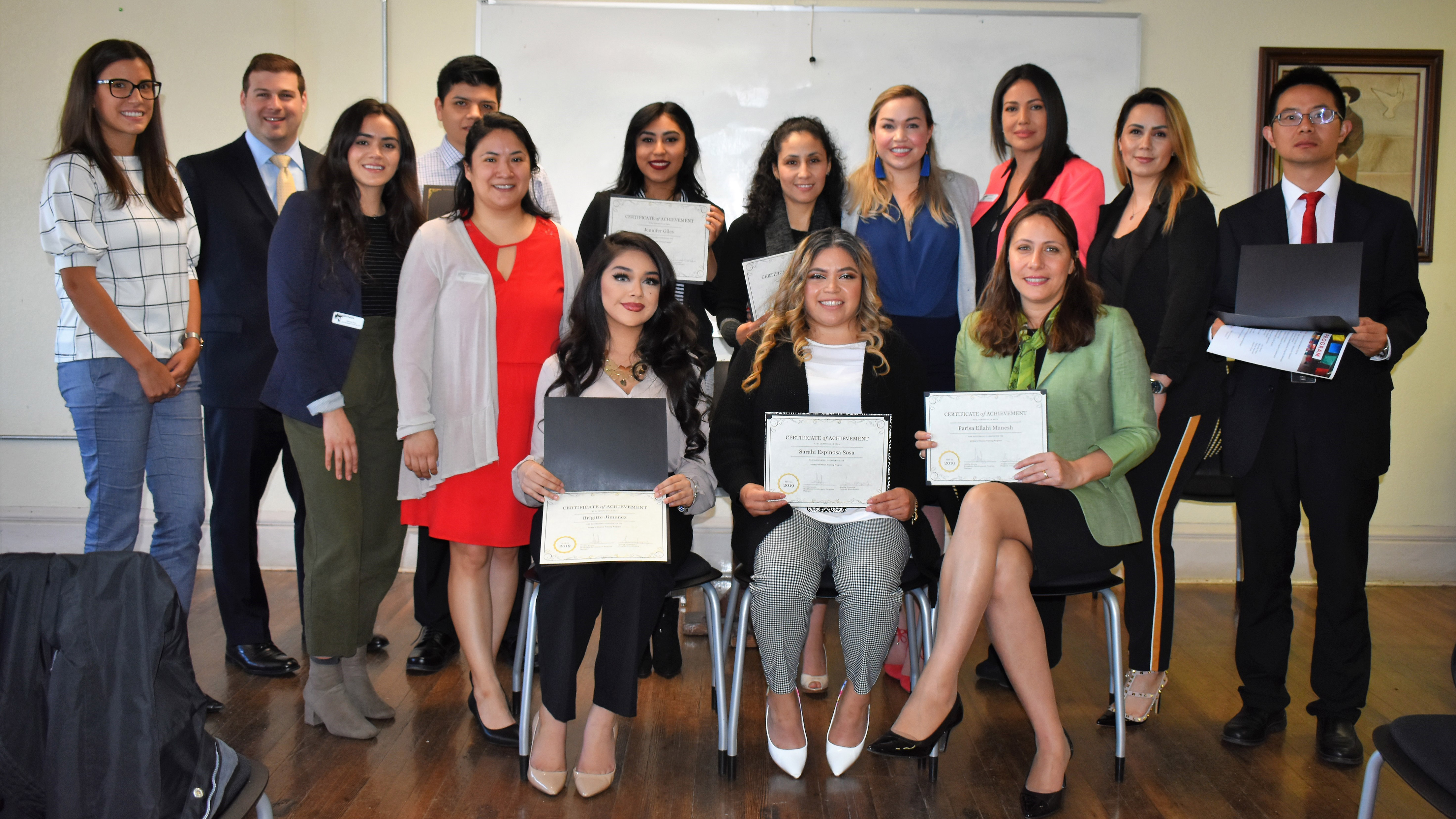 Apply for the Unidos in Finance Cohort Starting in August